January 23, 2014
As is our annual tradition, we invited a number of our friends who are also cartoonists, comics publishers and editors to tell us what their favorite comics of 2013 were. We'll be publishing them all over the next few weeks. 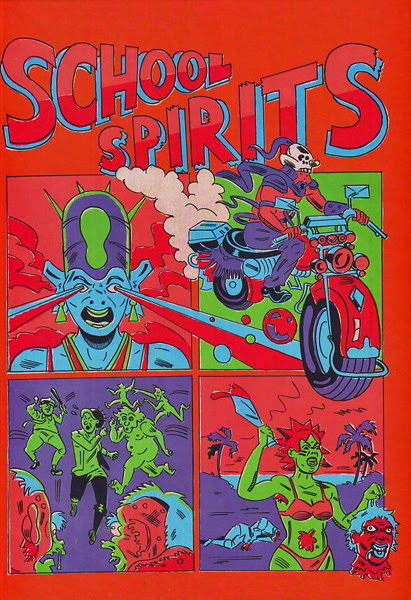 1. School Spirits by Anya Davidson
This is my candidate for book of the year. Davidson has been mastering her craft in monastic solitude for years and she brings all of her considerable powers to bear on this sci-fi teen story. This thing is busting at the seams with narrative and visual invention while still capturing the teenage experience with sensitivity and specificity. This book also great for laffs out loud.

2. Windowpane 2 by Joe Kessler
Joe Kessler makes me so excited about the future of comics. His Windowpane one-man anthologies go in so many directions at once. They expand the powers and abilities of the comics medium. Delightful. Comics that can go anywhere and do anything.

3. Conditions on the Ground by Kevin Hooyman
Kevin Hooyman's work is so smart and so sensitive and it just gets deeper and funnier the more he makes it. And now he makes it MONTHLY! Many cartoonists attempt philosophical auto-bio-based slice of life stuff and Hooyman's one of the only one's who should be allowed. Pontificating cheerleaders, beardo rednecks talking about the future, rotten dog food, conversations with babies and dogs. 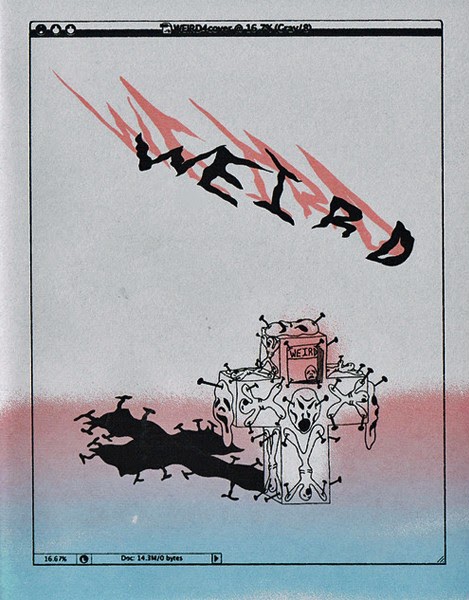 4. Weird Magazine 3 and 4 edited by Mr. Freibert
Everyone should get in while the getting is good on these mags. They're coming out regular and all the heavy hitters are checking in. Twenty-five years from now some nutty professor will get tenure for arguing that this publication is the source of that age's cultural ruination. Consistently not what you thought but always what you deserve: cutting-edge comics ideas, up-to-date contemporary visuals, glimpses into dark, dark corners.

5. Express-Less by Lale Westvind
I made the mistake of reading one of Lale's comics before going to bed one night and I couldn't fall asleep. To read her comics is travel at their high speeds. Express-Less is made of chrome-sexual psychedelia. Pervy globs of colored plastic, bubble-gum lips, high heels of polished steel. 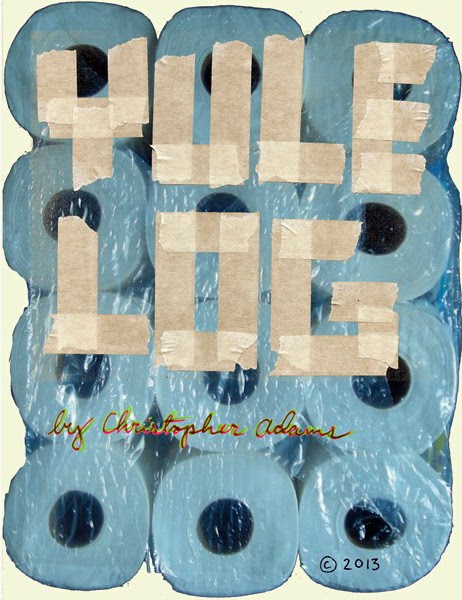 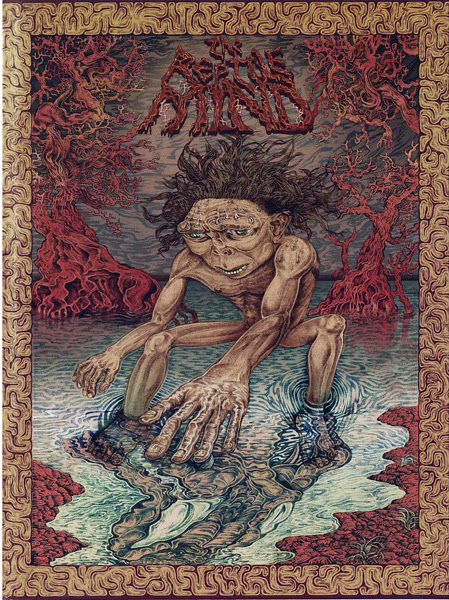 7. Reptile Mind by Bernard Stiegler
I've watched Ben Stiegler painstakingly peck away at this comic for years, filling dozens of teeny-tiny sketchbooks. Imagine my pleasure when he scored one of the last batch of Xeric grants and published a thousand of these things. Imagine your pleasure when you open this primal fantasy comic and have your eyeballs tickled by a million little micron strokes. Caveman, rituals, many-teated lizard mother. 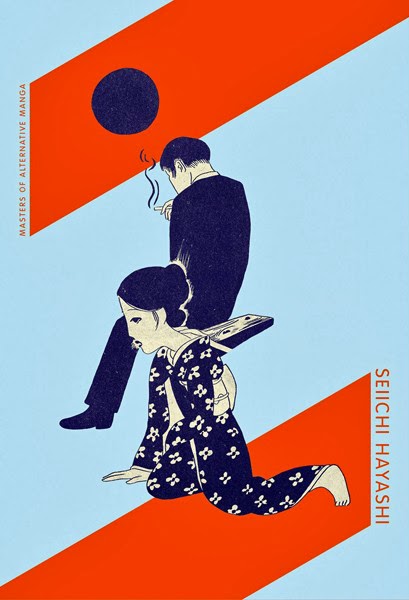 8. Gold Pollen and Other Stories by Seiichi Hayashi
Visually unbelievable, exhaustively annotated and contextualized. Everything you want in a translation/reprint collection. This book MADE me make color comics. 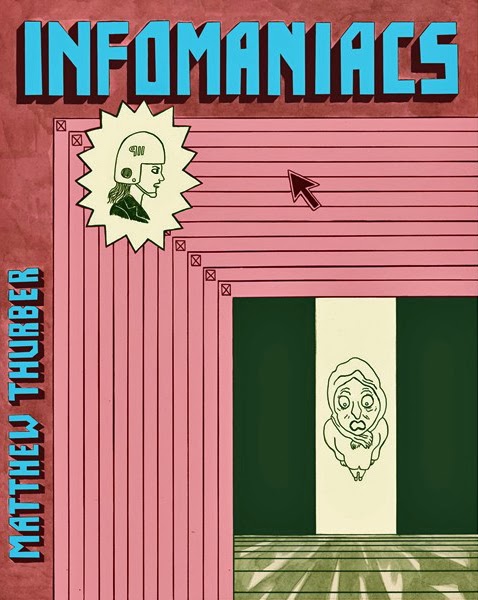 9. Infomaniacs by Matthew Thurber
Thurber is an absurd master satirist. This book judo-tosses all the dread of the internet age into laughter. Hope for the hopeless. 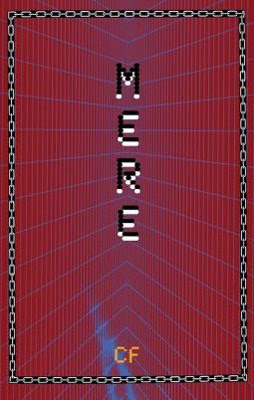 10. Mere by CF
Cageian nothing comics. CF is still leading the pack though he's so far ahead now it may just look like he's just off by himself somewhere. You will recognize some things from comics you know such as funny dudes, guys shooting guns, occasional laffs, the rest you will not. Puzzling and inspirational.