Showing posts from January, 2015
Show all

Executioner And Friend - The Slime Lord (Ep #1) is a new cartoon from cartoonist Jimmy Giegerich.

Check it out, and then be sure to check out some of his comics too:
Bits In Multiples Of Eight - edited by Jimmy, this is an 8bit-64bit Video Game Fan Art Book

Executioner And Friend (which the cartoon is an adaptation of) - a collection of short comics about an executioner, named Executioner, and his best friend, named Friend, and their adventures and mishaps in the Dungeon where they work

Fight Frogs - (which we're REALLY hoping also gets turned into a cartoon) a comic about three totally rad frog brothers named Crud, Scuzz, and Gorp who live in a post-apocalyptic wasteland, listen to heavy metal, rumble with gangs of animal men and party hard! 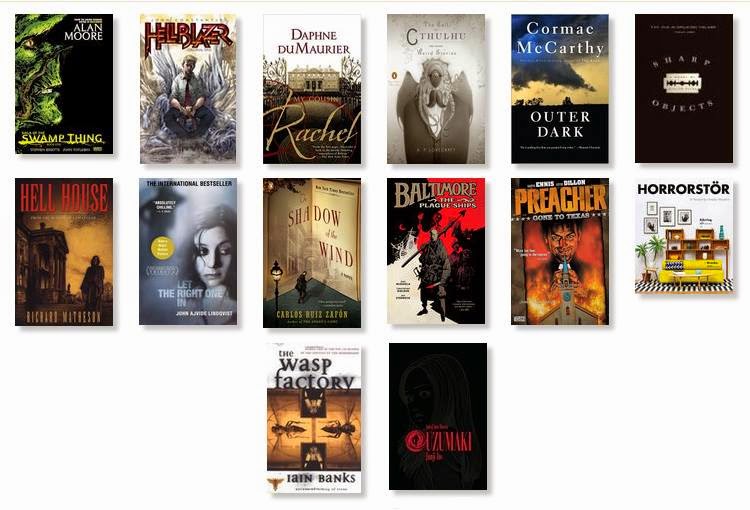 We're going to take a turn down a darker street for 2015, revisit some classics and maybe a few other titles you meant to check out.

We're doubling up on comics this year. As always, you'll get 15% off the books, but if you choose to do the double graphic novel months, you'll get 40% off the two.