January 08, 2014
As is our annual tradition, we invited a number of our friends who are also cartoonists, comics publishers and editors to tell us what their favorite comics of 2013 were. We'll be publishing them all over the next few weeks.

Pat Aulisio is the creator of Bowman and the publisher of Yeah Dude Comics. Visit his website. 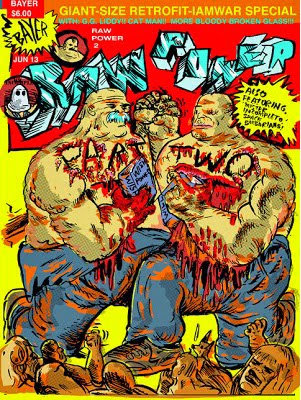 Best of the Year: Copra by Michel Fiffe.
Biggest inspiration to me every month this year.

Best Reprint: Complete Marshal Law by Peter Milligan and Kevin O'Neill (DC Comics)
Why did DC release this Epic/Marvel comic? I love that it has all the extra pin-ups and random covers.

Best Sequel: Raw Power 2 by Josh Bayer (Retrofit Comics)
You can't stop Bayer. He came out with 2 Rom sequels this year too, but RP2 is still the best.

Best Not From 2013 But Still New To Me: Cartoon Utopia by Ron Rege Jr. (Fantagraphics)
I got this 2012 book a few months ago and I'm still looking at.

Best News: Stray Bullets is coming back!
My favorite comic ever is supposedly returning! Remember in the last few issues that were released they had a preview for a book called Parallax Man? I still want to see that!

Funniest Personal Comic Book Related Moment: When Victor Kerlow was messing with the clerk at the liquor store at SPX.

Best Craft Book: Epoxy 4 by John Pham.
Everything about this book blew me away.

Best Anthology: Monster 3 (Hidden Fortress Press)
I think it's the 3rd? The one that had 3 books in a Heather Benjamin jacket.

Best Comics I Didn't Get But I'm Sure I Would Love: Fran by Jim Woodring (Fantagraphics) and Battling Boy by Paul Pope (First Second)
2 of my favorite artists of all time. 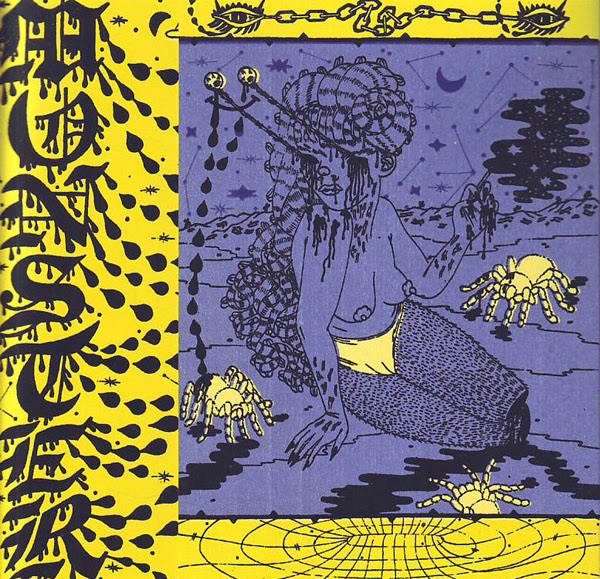 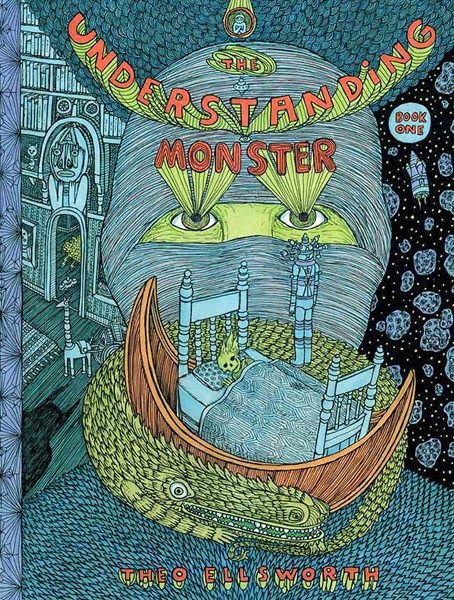 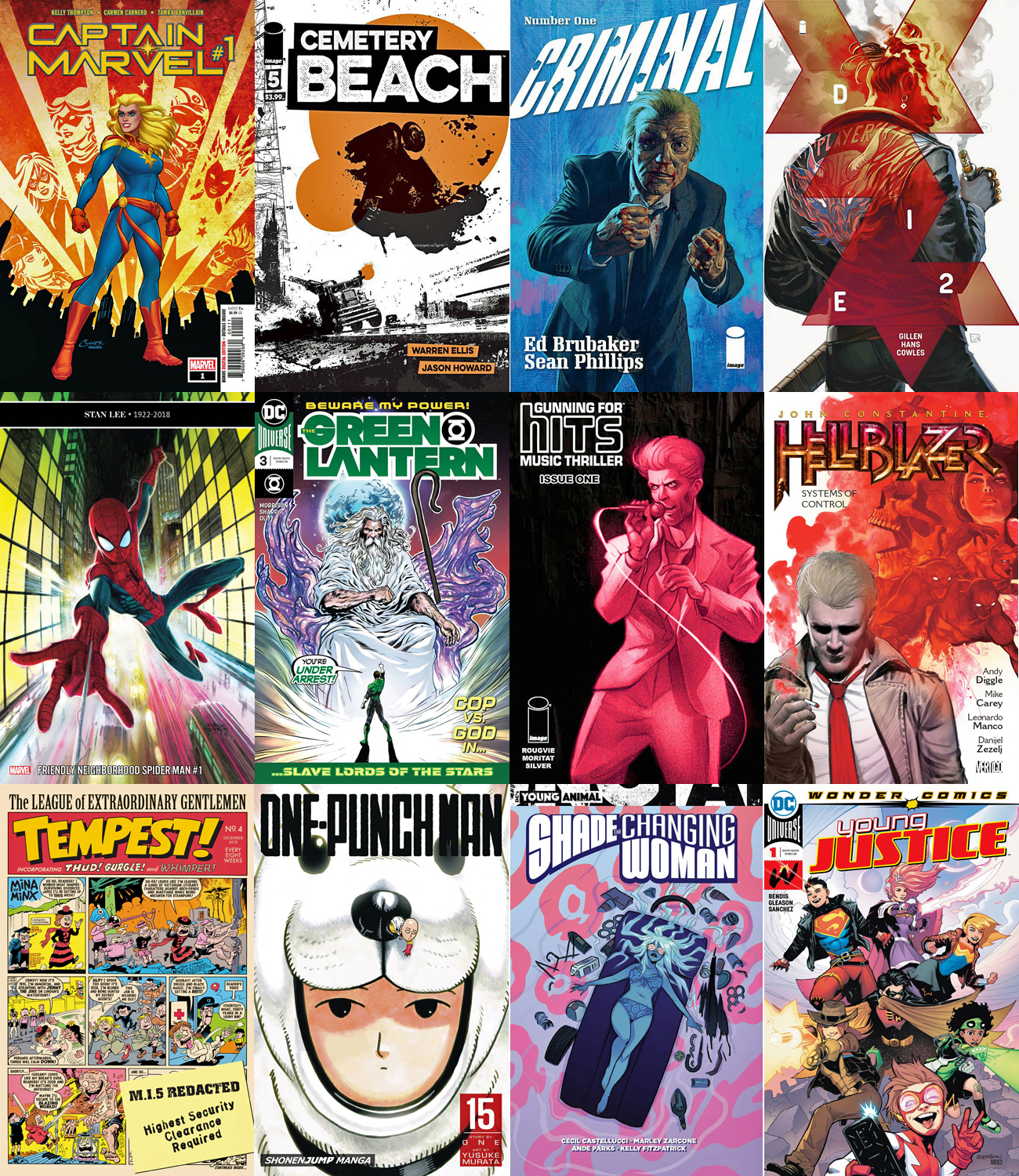 New comics coming to Atomic Books this week. Most new comics are available on Wednesday AM. Quantities are limited. Some titles go fast.
NEW MINI-COMICS THIS WEEK
SOAP SOCKETS #1 - $8.00
TO BOLDLY GO - $2.00