These are our best selling titles from April 2021. ***BEST SELLING NON-FICTION***
1. We Own This City by Justin Fenton
2. Crying In H Mart by Michelle Zauner
3. Please Kill Me: The Uncensored Oral History Of Punk by Legs McNeil / Gillian McCain
4. Mr. Know It All by John Waters
5. Black Butterfly: The Harmful Politics of Race and Space in America by Lawrence T. Brown
6. Horror Stories: A Memoir by Liz Phair
7. Role Models by John Waters
8. 2015 Baltimore Uprising by various
9. Dark Archives: A Librarian's Investigation into the Science and History of Books Bound in Human Skin by Megan Rosenbloom
10. Fulfillment: Winning and Losing in One-Click America by Alec MacGillis 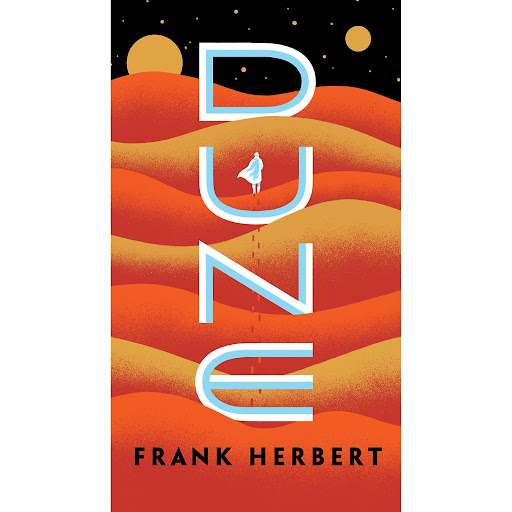 If you listen to the critics, you may be under the impression that the single worst thing to happen to our culture has been adapting comic books to movies and television shows. You know the sort of critic we're talking about - the kind that has to use their review to bemoan "another movie based on comics." How come we never hear them complain, "yet another film/tv series based on a book"? After all, aren't comics books? Either way, despite highbrow critics with their fingers far from the pulse of culture, this year we'll be reading the source material for recent and upcoming tv shows and movies.   OUR 2020 PAGE-TO-SCREEN READING LIST January - Watchmen by Alan Moore / Dave Gibbons February - Little Women by Louisa May Alcott March - Motherless Brooklyn by Jonathan Lethem April - Snow Crash by Neal Stephenson May - Death On The Nile by Agatha Christie June - A Brief History Of Seven Killing s by Marlon James July - Killers Of The Flo
Read more